Brexit and Immigration: Controlling Borders or Keeping Foreigners Out?

On June 23, 2016, the Brexit referendum was held with 51.9% of those who voted supporting the withdrawal of the United Kingdom from the European Union.  Three main issues dominated the Brexit conversation:  sovereignty, trade, and immigration.  Of these, the most contentious issue was immigration.  Supporters of Brexit argued that its passing would give the UK badly needed control over its borders, but detractors saw it as simply a xenophobic, racist way of keeping foreigners out.

The UK is not the only country to be wrestling with this issue.  In fact, several other European countries (as well as Brazil and the United States) are engaged in similar debates.  Numerous related issues have also come to the fore, including multiculturalism, the increasing threat of terrorism, and the rise of nationalism.  Many have warned of the possible erosion of democratic values if these issues are not peacefully and rationally resolved.


Want to learn more about Brexit and the connection to immigration? Check out our Research Guide. 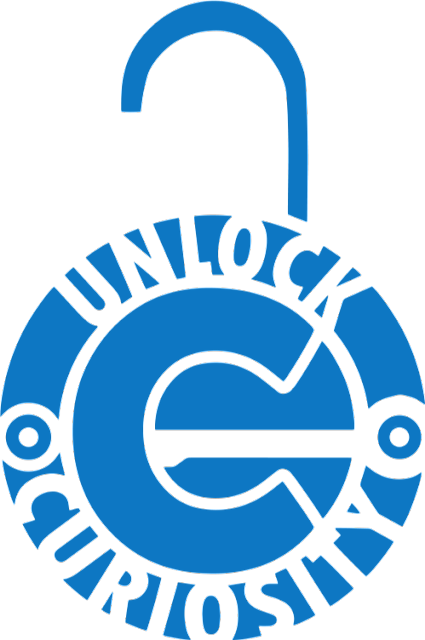 Posted by CuriousContext at 10:28 AM No comments: