The Worst Deal Ever?


The United States formally withdrew from the Joint Comprehensive Plan of Action (AKA "The Iran Nuclear Deal") on May 8, 2018.  Former president Barack Obama considers the deal one of his signature accomplishments while president of the United States and an essential element in keeping the peace in not only the Middle East, but the world. Yet, current president Donald Trump has called it a "horrible one-sided deal that should have never, ever been made." As with most stories in the news, this one is complex, with a long history. The resources presented on the Research Guide will allow you to look at the deal itself, the history behind it, the key players, and the accompanying elements and form your own opinion. 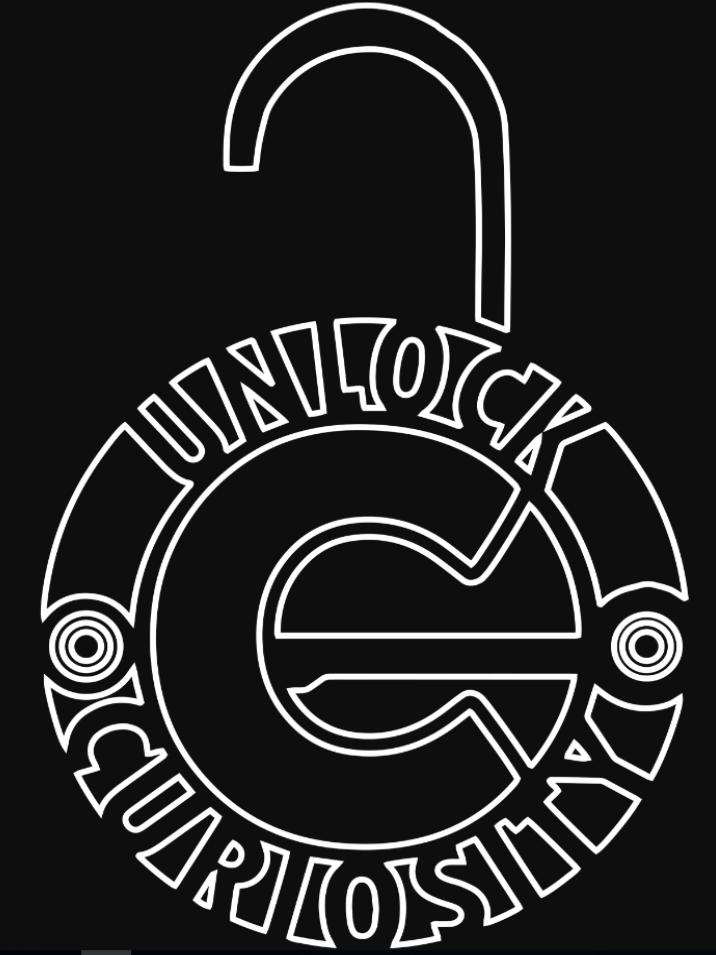 Posted by CuriousContext at 2:35 PM